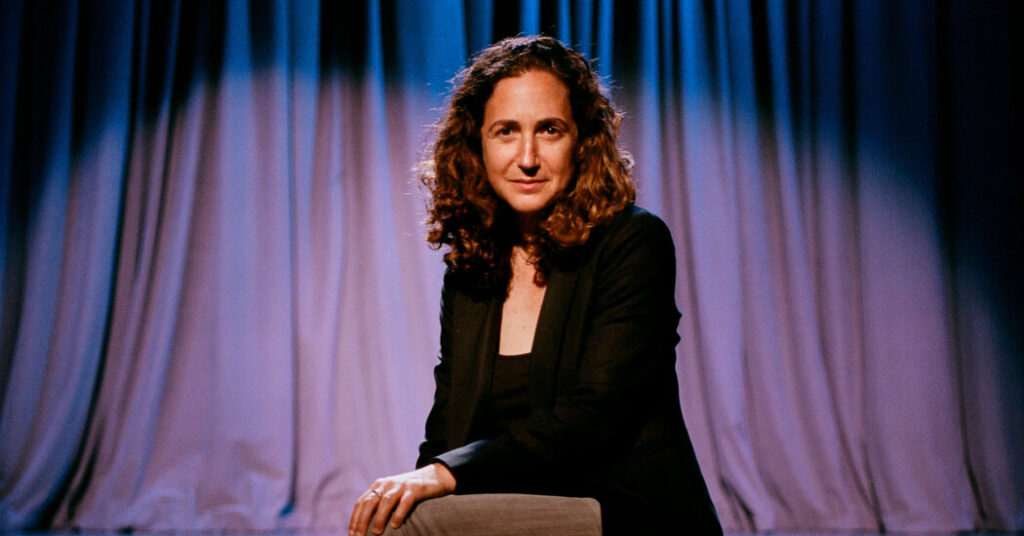 The artistic director of Rattlestick Playwrights Theater is making an unusual career change after preparing the company for a major renovation.

How We Mourn Covid’s Victims 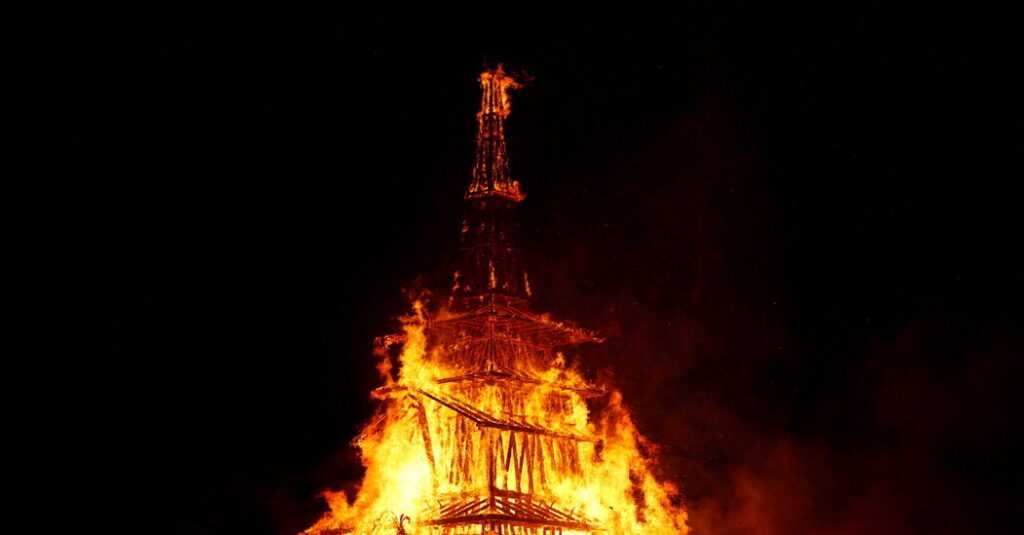 In Britain, artists lit a structure aflame. At the Jersey Shore, names were carved on shells and rocks. With more than six million dead, memorials have evolved along the way.

The Long, Long Wait for a Diabetes Cure 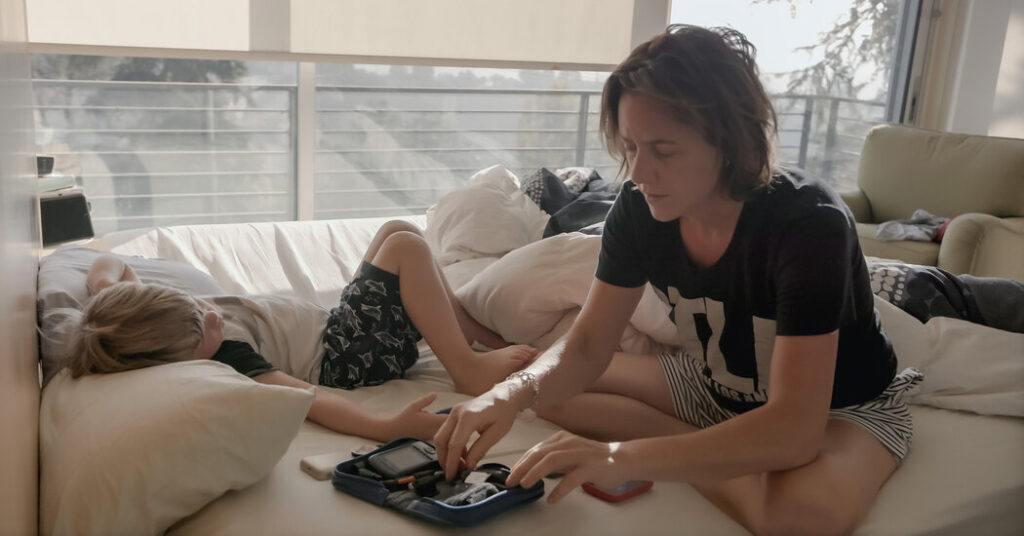 A documentary captures the desperation and frustration of Type 1 diabetes patients in a clinical trial. 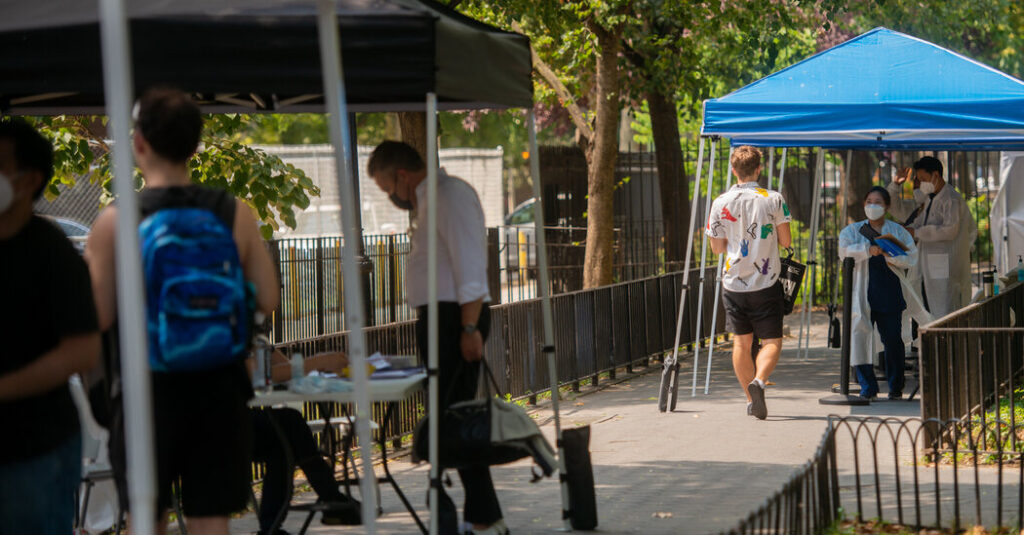 The approach — injecting one-fifth of the current dose into the skin instead of a full dose into underlying fat — would help stretch out the nation’s limited supply of vaccine.

Embarrassing, Uncomfortable and Risky: What Flying Is Like for Passengers Who Use Wheelchairs 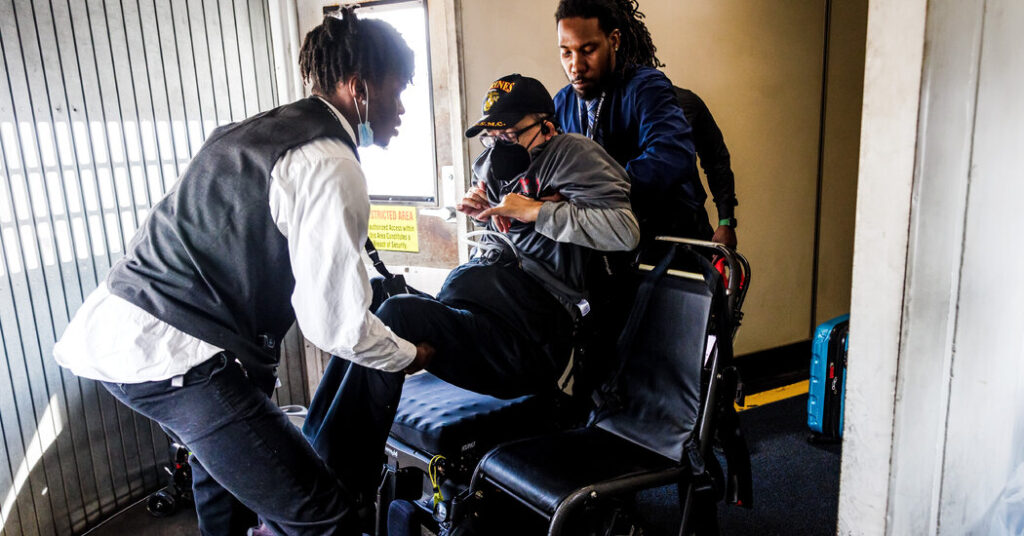 To better understand the obstacles faced by wheelchair users, The Times sent a reporter and a photographer to document one man’s plane trip. Here’s what they saw.

Some Women Turn to Self-Managed Abortion as Access Recedes 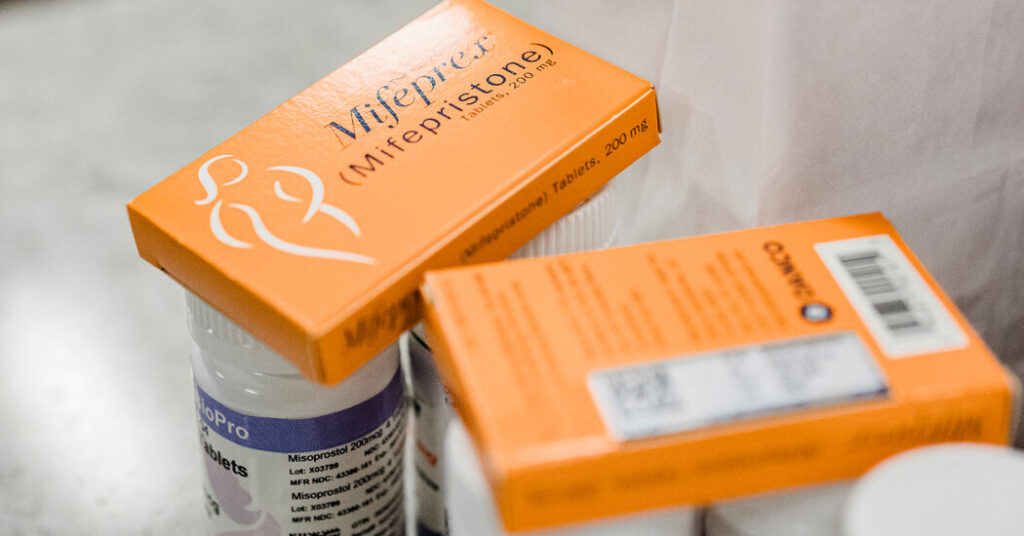 Information and medications needed to end a pregnancy are increasingly available outside the health care system.

Officials Wrestle With Whether to Allow New Monkeypox Vaccination Strategy 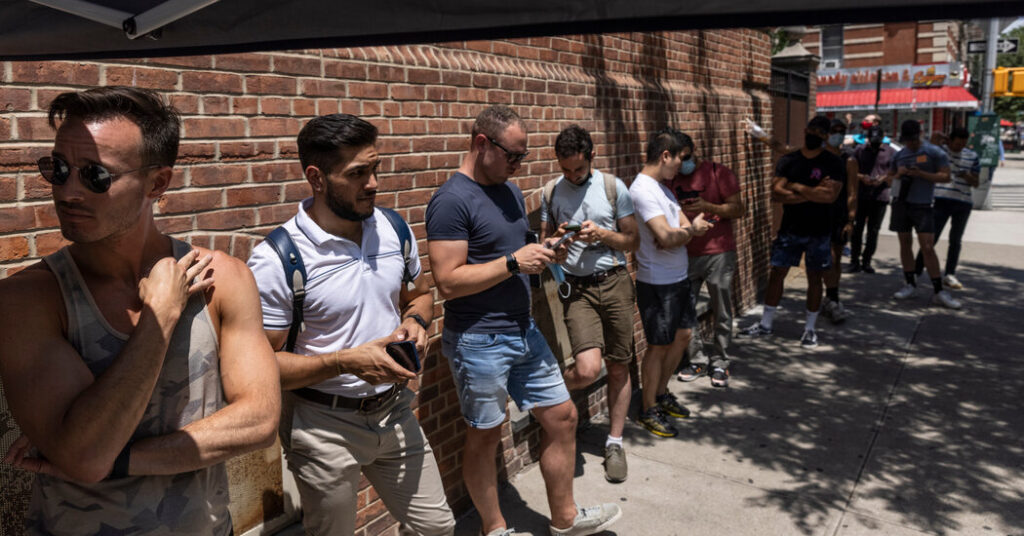 A new way of injecting monkeypox vaccine could stretch the nation’s supply of shots, but some experts argue that the approach has not been sufficiently studied. 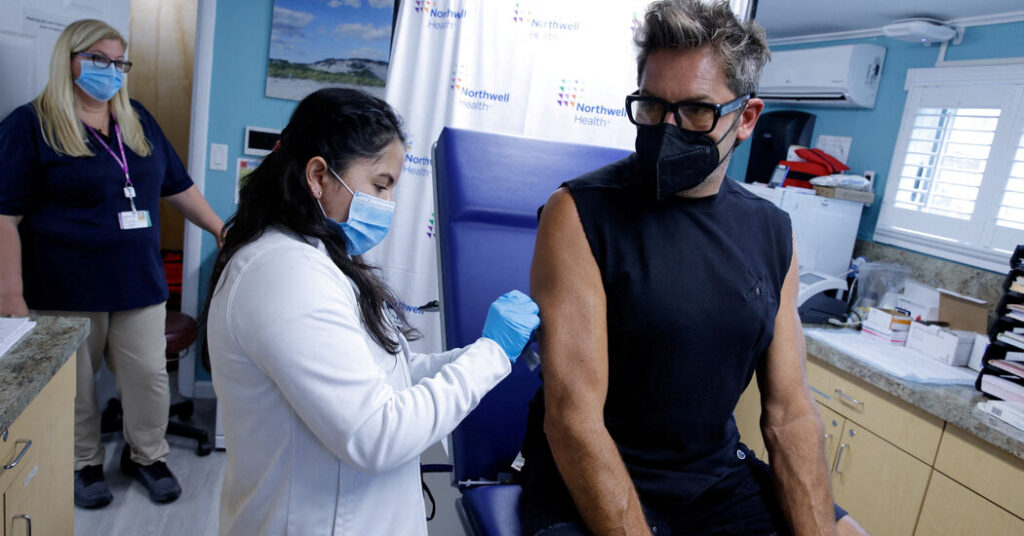 The designation will free up emergency funds and lift some bureaucratic hurdles, but many experts fear containment may no longer be possible.

There’s Just One Drug to Treat Monkeypox. Good Luck Getting It. 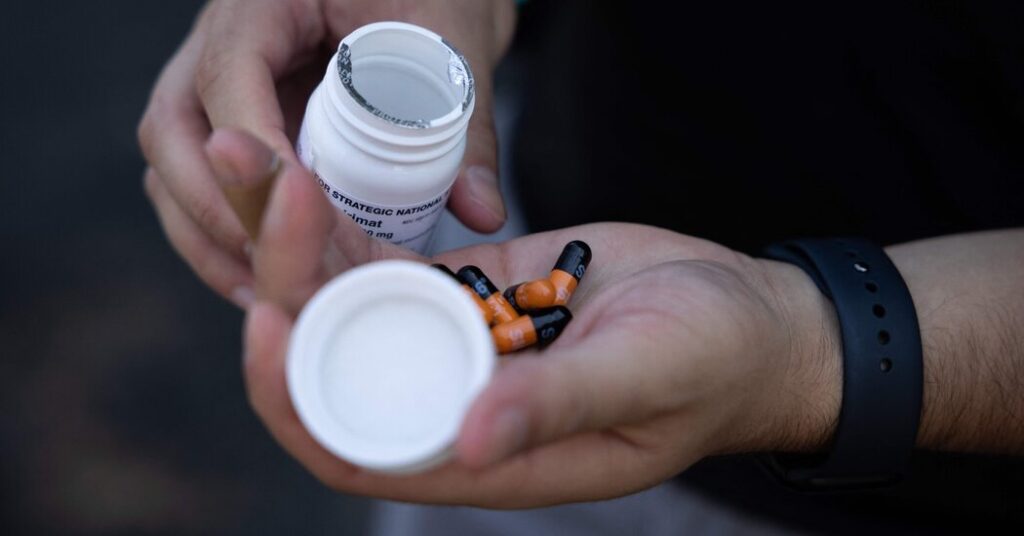 Doctors who want to prescribe tecovirimat, or Tpoxx, must navigate a gantlet of bureaucratic hurdles that experts say could be quickly lifted.

Leon E. Rosenberg, Geneticist Who Wrote of His Depression, Dies at 89

After years of pioneering research into inherited disorders, mostly in children, he spoke openly about his struggle with mental illness.